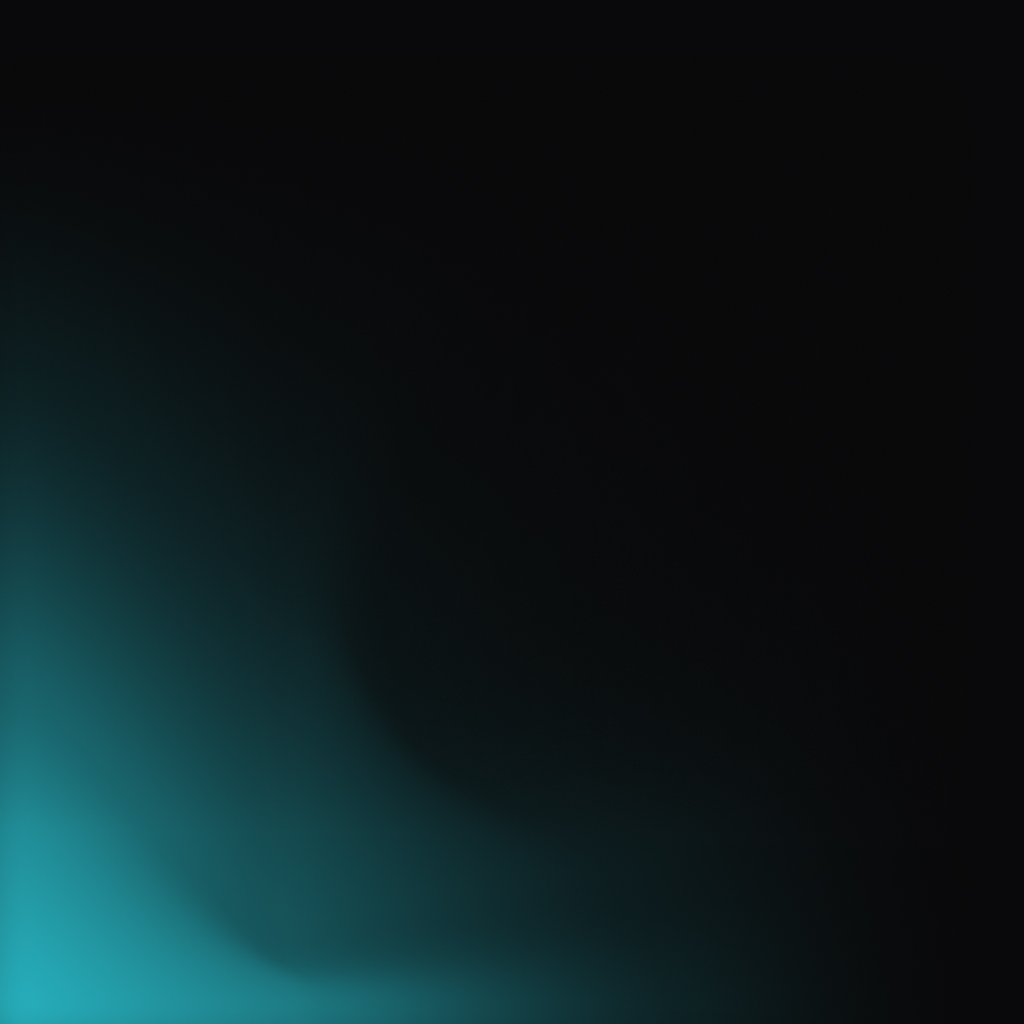 The desire for excellence is an essential feature for doing great work. Without such a goal you will tend to wander like a drunken sailor. The sailor takes one step in one direction and the next in some independent direction. As a result the steps tend to cancel each other out, and the expected distance from the starting point is proportional to the square root of the number of steps taken. With a vision of excellence, and with the goal of doing significant work, there is a tendency for the steps to go in the same direction and thus go a distance proportional to the number of steps taken, which in a lifetime is a large number indeed. — Richard Hamming